“There is Magic about a Magnum…” 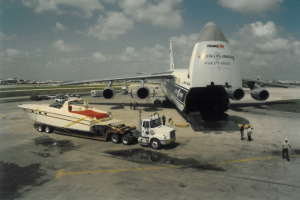 THE MAGNUM LIFESTYLE
“There is magic about a Magnum that is hard to define.” — Dag Pike

A Russian Antonov, the world’s largest cargo plane, flies into Miami on a special mission: to bring the just-completed Magnum 50 Bestia from the factory directly to the Mediterranean. Bestia was rolled out of the mammoth plane at the Nice Cote d’Azure airport, less than 10 hours after sea trials in Miami. His Royal Highness was in a hurry to enjoy his new boat!

Another Magnum Bestia crosses the gulf of Lyon, in spite of storm warnings, to be delivered in time in Mallorca, for the birthday of His Majesty, the King of Spain.

A central role in Nat Rothschild’s party in the new Port of Montenegro in the summer of 2011 was given to his two beautiful Magnums, who served as tenders, ferrying Nat’s fabulously wealthy billionaires, bankers, and model friends from their yachts to the 215-foot-long infinity pool for Champagne before dinner. During the day, the Magnums took guests island-hopping in the World Heritage listed Gulf of Kotor and beyond. (Photo, right: Infinity Pool ready for Nat’s Rothschild birthday in port of Montenegro) 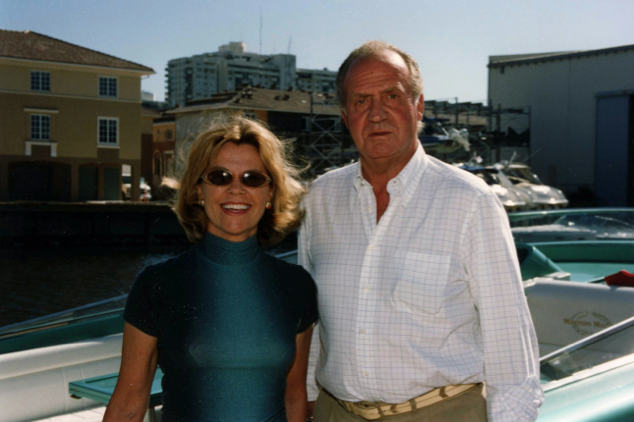