Magnum Marine Inside The Cave In Bonifacio 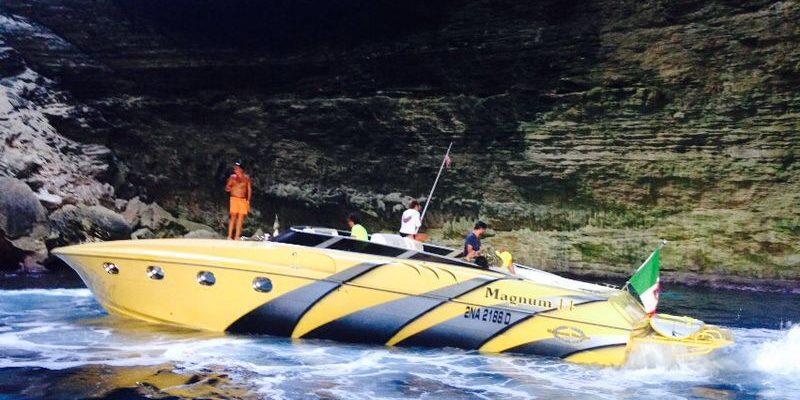 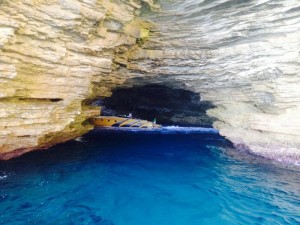 Check out these incredible shots of Ivo Redaelli’s Magnum 44′ entering the cave in Bonifacio, Corsica. This is just one of many examples of worldwide Magnum owners soaking up the warmth of summer during the holidays.

Bonifacio is highly acclaimed to be one of the beautiful places to visit. Below is a short excerpt from the New York Times about the area.

It’s said that Ulysses and his men took shelter in Bonifacio’s cliff-lined port, encountering a race of giants. Thousands of years later, Bonifacio is again drawing famous folks and larger-than-life characters — mainly celebrities and corporate titans. For the mellower segment of the boldface crowd, southern Corsica has lately emerged as a discreet alternative to the South of France.

“In Corsica, you have none of the artificiality of the Côte d’Azur,” says Patrice Arend, proprietor of a nautical antiques store, Mer et Découvertes, set in the shadow of Bonifacio’s centuries-old citadel, who, while praising the authenticity of the area is also quick to mention that Sting has been a customer, and that a few years ago he ran into Bill Gates just outside. “A lot of famous people come here, but they come so that they can be incognito.”