Yachting in September: the Best 7 Places to Visit 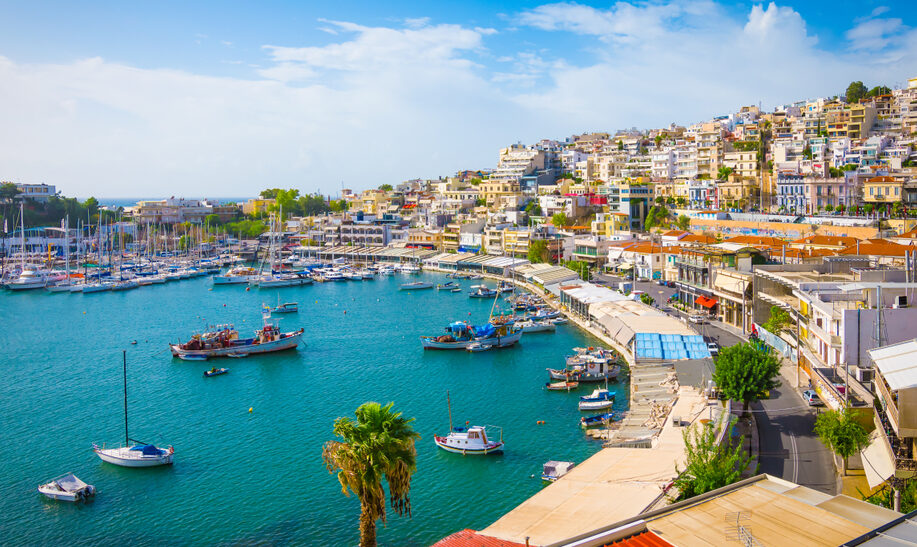 September is a great time to travel the world, see new cities, and most importantly, continue yachting. Keep reading to learn about the 7 best places to yacht in September!

The best destinations to go yachting in September vary with temperature and crowds, depending on what type of yacht charter you desire.

September is a great month to go yachting in European destinations as the weather is still warm and the crowds of the summer have departed with areas are quieting down. The Indian Ocean is also a great place to go yachting in September as the winds have stabilised and monsoon season hasn’t arrived yet.

Best 7 Places to Visit in September

Some of the best destinations to go yachting in September are Croatia, Greece, Seychelles, Italy, Turkey, and further afield.

September is a great time to go yachting as conditions are favourable, prices are often cheaper out of the summer season for yacht charters and flights. In September you can often find a last-minute or bargain trip with fewer people opting to go to yachting in September.

Depending on where you decide to take a yachting trip too, September still has superb weather, which may be even more favourable than during July and August as it is cooler. The water temperatures are still ideal for swimming when you go yachting in September.

While the weather temperature decreases the sea temperature takes longer to cool down and the sea averages 23c (73f) through September. Croatia has an average of 15 hours daylight throughout September, meaning plenty of hours of sunshine and daylight to undertake activities and yacht around different places.

Experience Everything Without The Crowds. In September yachting in Croatia will give you the opportunity to experience everything Croatia has to offer, in terms of tourist attractions, restaurants, and national parks, without all the tourists they receive in the summer.

Marinas also tend to be quieter, which allows for easy access for mooring without a large number of boats looking to dock at the same port, as the summer season has predominantly come to an end.

Popular Destination. Greece is one of the most popular destinations to go yachting in September with less crowded islands and marinas, as well as favourable conditions with small towns still open for business but less crowded.

Weather. The weather when yachting in September in Greece is great with the average high for the month being 84f (29c) and the average low being 64F (18c). This weather is a lot cooler than July and August when it is often too hot to walk around and explore the villages, hike or participate in strenuous activities on the islands or mainland.

Places In Greece. Greece has over 6,000 islands, many of which are both inhabited and uninhabited. The islands are split into main areas and groups, which each have their own individual climates, winds, and sea conditions. These collections are the Dodecanese, Ionian, Saronic, Sporades, Aegean Islands, the Cyclades, and Cretan islands.

Weather. The Amalfi Coast and its surrounding islands are popular yachting destinations in September with comfortable temperatures, uncrowded sites, and beautiful sunny days.

The average temperature is a high of 79f (26c) and an average low of 61f (16c). During September the yachting conditions are slightly windier than other locations with winds reaching 16 knots.

Popular Destinations. The Amalfi Coast has lots of places to visit and things to see, making it a popular destination to go yachting in September, as the landmark places, are uncrowded, and many offer low season prices.

Italy can become busy in the summer months, especially on the Amalfi Coast, which means everything from restaurants, anchorages, and marinas are quieter than in July or August. The towns of Positano, Sorrento, and Praiano are often crowded in the summer but September offers a break from the crowds.