Today, we wanted to share three boat listings that were recently added to the Magnum Marine Brokerage section. Each one was produced during a different era in Magnum’s history. 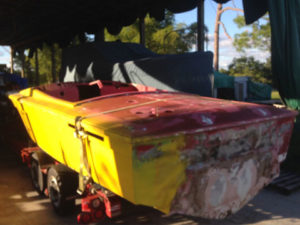 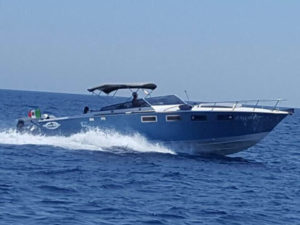 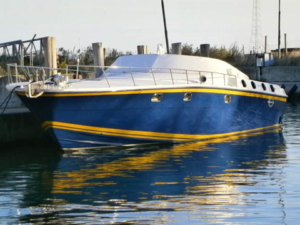