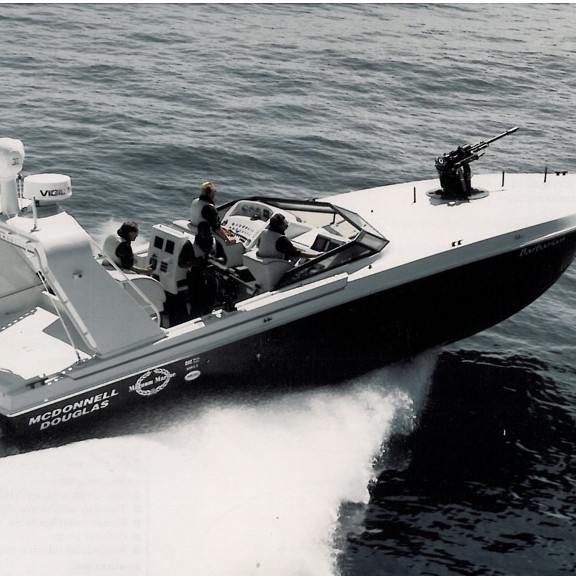 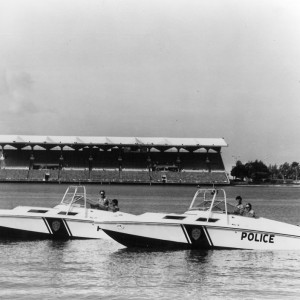 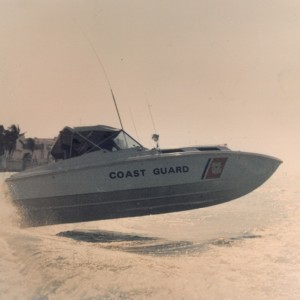 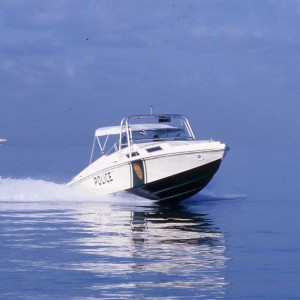 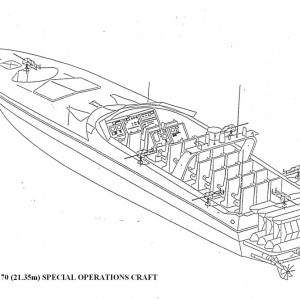 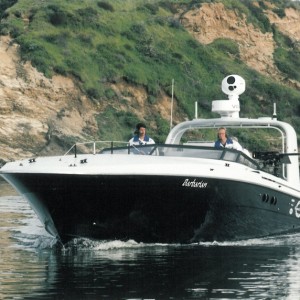 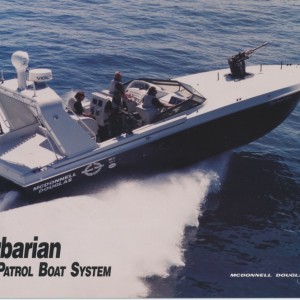 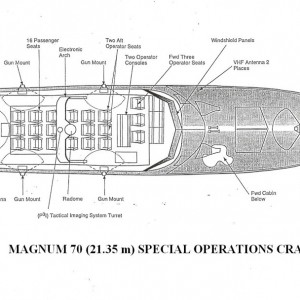 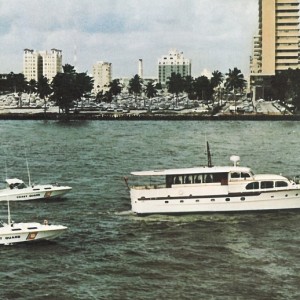 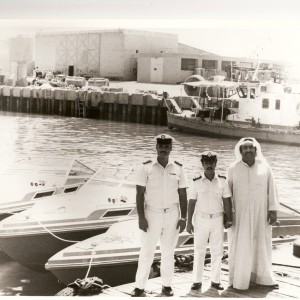 The image of Magnum is one of a great lifestyle in the sun, but there is also a serious side to the business that involves the military. The very qualities of Magnum boats that allow them to make passages in conditions when the prudent seaman stays in harbor makes the Magnum boats appeal to the military. For their fast patrol boats they are looking for craft that can perform better than the boats they are chasing. They want ruggedness and strength built into a boat that will not give up when the going gets tough. They want a Magnum.

Patrol boats have a hard life. They probably spend more hours at sea in a month than a leisure owner would spend in a year, so that they are subject to high levels of wear and tear. Reliability is paramount, as is crew comfort, and these are all factors that Magnum has learned from experience and builds into every boat that comes out of the yard.

When Magnum boats started to win world championships, the military became interested. Back in 1969, the US Coast Guard ordered five Magnum 27s in Sedan form to act as high-speed patrol boats, some of the fastest boats that the Coast Guard has ever operated. This was at a time when drug interdiction patrols were a priority in the Florida area and the reports say that these performance patrol boats had a big impact. The patrol boats were also used to guard the Winter White House at Key Biscayne when President Nixon was in residence and, amazingly, these patrol boats are still in service today, forty-two years after they were built.