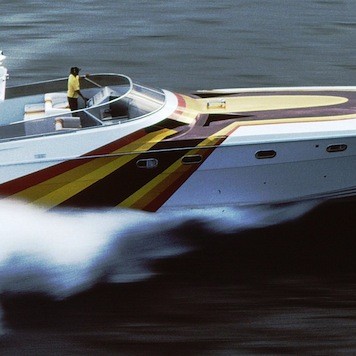 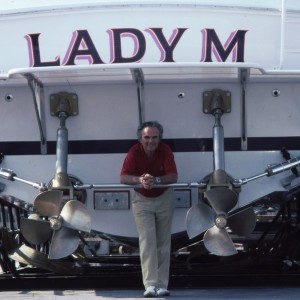 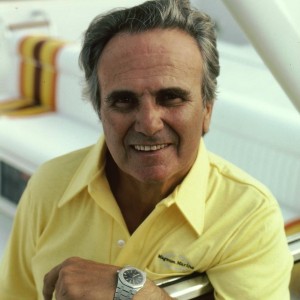 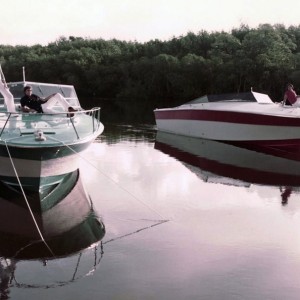 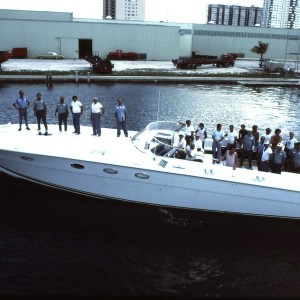 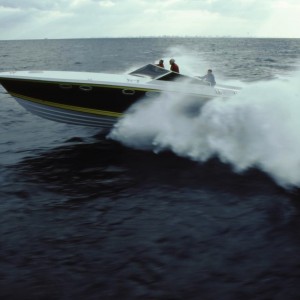 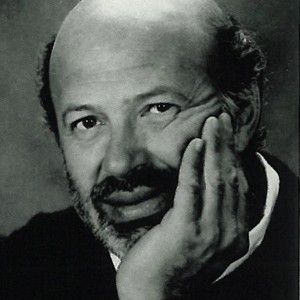 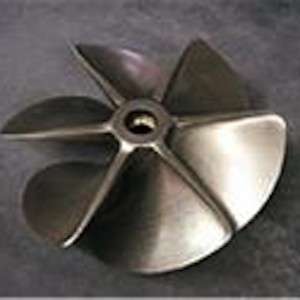 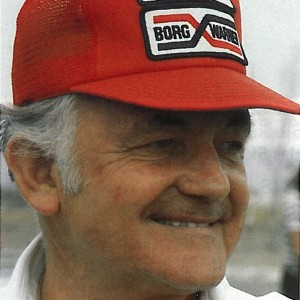 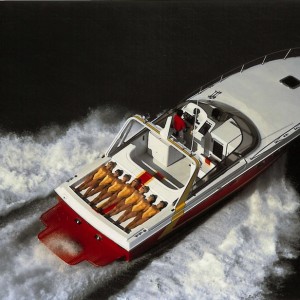 Filippo Theodoli was the inventor of the open sport yacht, which soon was copied and became so successful, especially in the Mediterranean. The fact that owners could now buy a comfortable and fast boat, that they could drive themselves, in safety, with range to reach islands like Sardinia and Corsica, opened the islands for tourism, and hotels shot up everywhere, whilst before there were only a few private villas.

The first boat of this new era was the Magnum 53′, a wide beamed high performance yacht with 7′ head room and two double cabins each with separate heads, salon, galley and crew cabin, equipped with twin diesel engines. Delivered to the Mediterranean in 1977, this first Magnum yacht became an enormous success. She was fast, seaworthy and had the spacious and luxurious interiors of a yacht. Other high performance yachts followed: the Magnum 45′ in 1980, and the Magnum 40′, which replaced the Magnum 38′.

Besides the novel use of high-performance marinized diesel engines, Filippo had the new idea of installing surface drives on his Magnum performance boats. He met Howard Arneson, the inventor of the Arneson surface drive, at a boat show and was immediately convinced of the technical advantages of this new drive. Howard is one of the major innovators in the marine world. The new surface drive brought more speed, less drag and better fuel efficiency to boating and, after Filippo had met Howard and demonstrated the advantages of the surface drive to his friends and clients, every Magnum thereafter was equipped with this new drive system.

Filippo also consulted with his friend Phil Rolla to build the most efficient customized propellers for these new surface drives. The collaboration between Howard Arneson, Phil Rolla and Filippo with the Magnum hull created the fastest and most technologically advanced vessel of its time. In 1980, Filippo started working with the famous Italian designer Pininfarina of Ferrari fame and in 1983 the first Magnum 63’, designed by Pininfarina was launched. With diesel power, surface drives and Rolla propellers, the Magnum 63’ was the fastest, most fuel efficient, most seaworthy yacht in the world.