Magnum Marine Started Off 2014 With a Bang!

Magnum Marine tends to keep busy with steady growth, but 2014 has already been an exceptional year! Not only has Magnum created and released its 45th Anniversary Book, but we’ve launched the new Blue Magnum 51′. Both the book and the launching of the new blue magnum have gotten Magnum Marine on a great start for the rest of the 2014 year. Magnum also made an appearance at the recent 2014 Ft. Lauderdale Boat Show with the anniversary book and new 51′ model!

Are you interested in getting your own copy of the Magnum Marine 45th Anniversary Book? Click Here! 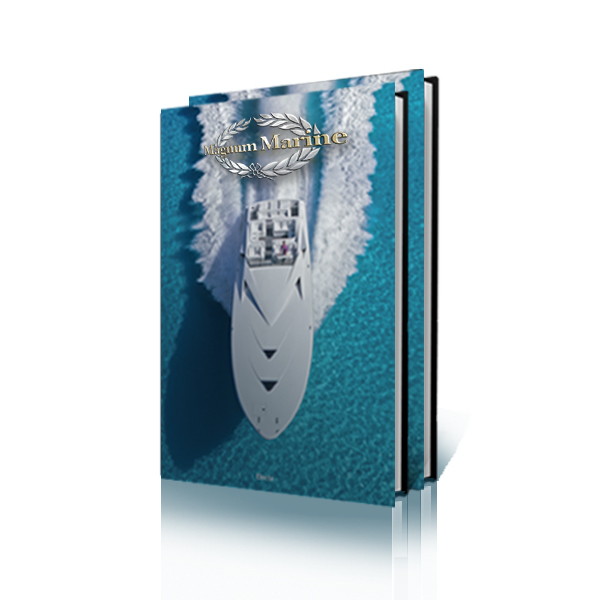 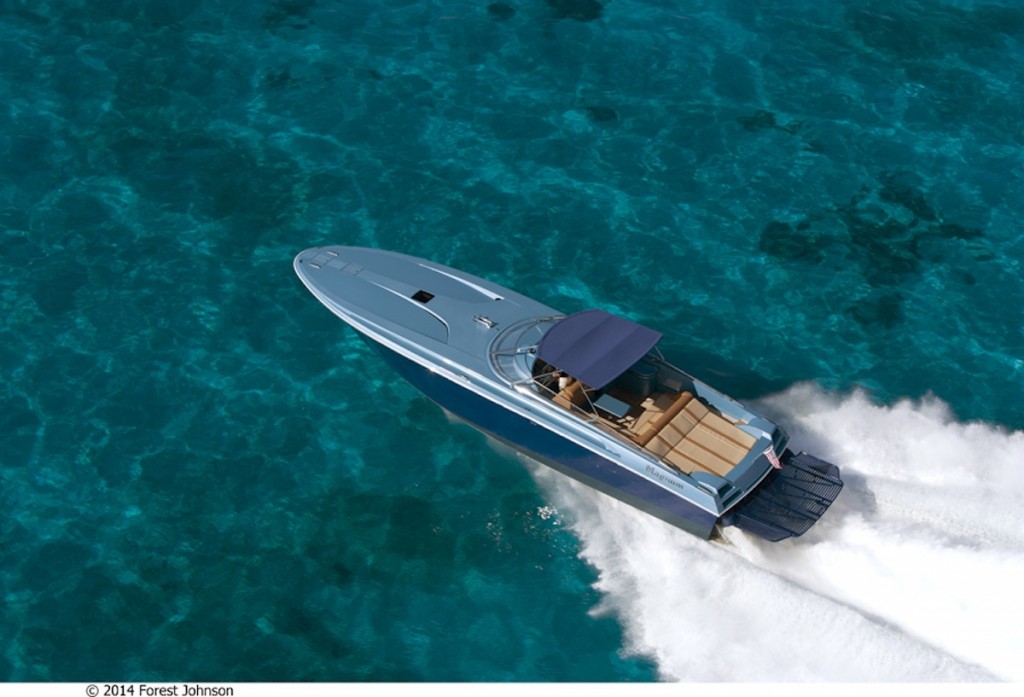