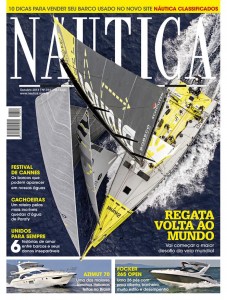 NÁUTICA Magazine is an internationally recognized publication that established the standard of pleasure craft tests in the 1980s, and is currently on the brink of a historic milestone of 1000 published reviews of boats. Additionally, the publication introduced two major boat shows in Latin America in the 80’s. Since then, they have released the first Brazilian internet portal in the Nautical World. NÁUTICA has published over 300 editions, establishing it as the oldest boating magazine in Brazil.

Click the thumbnail to the below to see the feature. 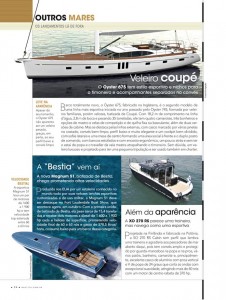