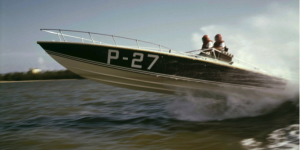 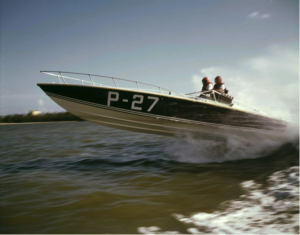 The Magnum 27′ was originally created by Don Aronow in 1968 and is Magnum Marine’s most popular model.

Magnum Marine is excited to share that the popular Magnum 27′ will soon be launched in a new and revitalized version. This new addition will be coming soon in spring 2019!

Here are the specifications for the new Magnum 27′:

Stay tuned for more details on this brand new model of the popular Magnum 27′. Follow Magnum Marine‘s Facebook and Twitter feed for the latest news on this new addition to our fleet.