10 Of The Best Spots To Cruise In The US 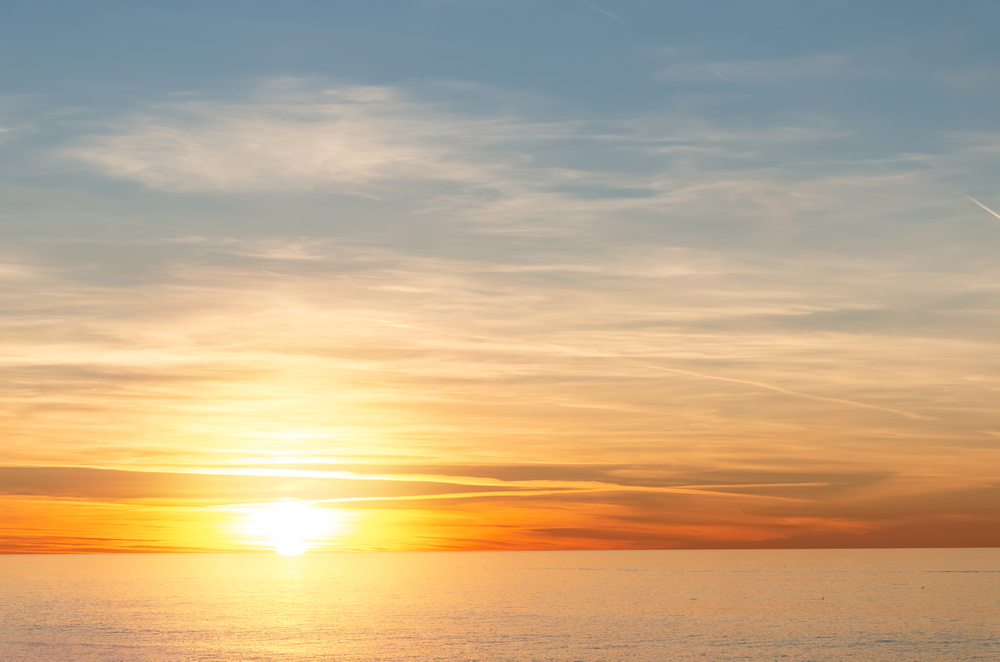 Who’s ready for the summer adventure of a lifetime? Cruise American waters this summer and visit the amazing tropical coast of the Gulf of Mexico as well as other relaxing destinations. Continue reading to learn more about the tranquil locations that will be perfect for your next summer getaway.

Yachting America opens up wide and varied cruising grounds, taking in the Pacific and Atlantic oceans, as well as temperate and tropical locations to explore. Steve Walburn shares his 10 best spots. From the Pacific and Atlantic oceans to the Gulf of Mexico, America boasts the world’s eighth-longest coastline. Throw in an abundance of freshwater yachting in the Great Lakes, along with myriad tropical destinations accessible from US waters, and the United States presents nearly endless cruising opportunities for visiting ya. Whether you yachting across the Atlantic or fly to the States and charter a boat, UK cruisers will find yachting adventure as varied as the country itself. With both major coastlines stretching north and south, there is always year-round cruising at one latitude or another. Starting in the Northeast during summer and working clockwise around the country, here are ten great destinations to set cruise in the New World and beyond.

With its craggy coastline and rich maritime heritage, Maine may be the ultimate US cruising ground. From Casco Bay in the south to the Bay of Fundy in the north, a labyrinth of wilderness islands, picturesque villages, and secluded anchorages await adventurous mariners. Roughly in the middle of that ragged coast are the celebrated waters of Penobscot Bay. There Maine’s tradition of wooden boat building thrives in places like Brooklin Boat Yard and Center Harbor. Pink granite outcrops and evergreen forests line the scenic coast. Gunkhole in a private cove for a day or two, then grab a mooring ball or a slip in any of dozens of Penobscot Bay harbors. Excellent hiking and camping await on islands such as Warren Island State Park, where in summer the lush maritime woodlands are ripe with wild blueberry and raspberries.

Peak Maine cruising season is July through August. During that time, the prevailing wind is a light southerly of about 5 knots. The bay’s 20-mile breadth poses little difficulty entering either west or east Penobscot Bay. However, a big tidal range, frequent fog, and a gauntlet of lobster pots make for challenging yachting. Granite headlands call for vigilance against underwater ledges and obstructions. Provisioning opportunities can be limited, so stock up in ports such as Rockland or Camden before venturing out.

Newport, Rhode Island, is arguably the capital of US yachting. Nautical influences on this classic New England town range from the world’s largest fleet of 12 Metres to the Golden Age of yachting. Consistent winds in relatively protected Narragansett Bay make for pleasant yachting in a light chop. The local climate is warmed by proximity to the Gulf Stream, and the yachting season can run through October. Downtown Newport offers world-class dining, haul-out and repair facilities, and a bustling city centre full of diverse American architecture. The Herreshoff Marine Museum and America’s Cup Hall of Fame are in nearby Bristol, and the famed Newport International Boat Show is in September. Just outside Narragansett Bay lie the famed cruising grounds of Martha’s Vineyard, Nantucket, and Block Island, all within a day’s cruise. The entrance to Long Island Sound (and New York Harbor via the East River) is about 40 miles south.

Narragansett Bay is divided into three sections: West Passage, East Passage, and the Sakonnet River. Conanicut Island lies in the middle and offers shelter on either side during strong southerly or northeasterly blows. There are various mooring fields in all three sections of the bay, with popular anchorages off the east shore of Aquidneck Island. Upon entering the bay from Rhode Island Sound, Newport Harbor is just beyond a relatively narrow channel south of Castle Hill Lighthouse at the mouth of East Passage. The water widens inside, with plenty of room to maneuver until you enter the harbor proper, which is usually crowded with moored vessels.

Chesapeake Bay is the largest inlet on the Atlantic Coast. Its massive watershed drains six states and the District of Columbia, but the saltwater ecosystem is confined primarily to Virginia and Maryland. With more total shoreline than the entire US west coast, scores of major cities and small towns line the bay. The upper reaches are highlighted by Annapolis, Maryland, famous for its yachting heritage and annual boat show. Baltimore Harbor is a little farther north, and Washington DC is just to the west on the Potomac River. In contrast to the west side of the bay, the Eastern Shore is mostly farmland, with endless creeks, bays, and narrows offering a gunkholer’s delight. Popular small ports on the eastern side include St. Michaels on the Miles River and Oxford on the Tred Avon River. The southern bay is home to busy Virginia ports such as Virginia Beach and Norfolk, the site of a huge US naval station.

Beaufort to Beaufort, The Carolinas

A cruise from Beaufort, North Carolina, to Beaufort, South Carolina, features the historic ports of both cities, as well as the antebellum city of Charleston, SC. On the northern end lies Beaufort, NC (pronounced Bō-fert), with its quaint waterfront, maritime history museum, and quick access to the wild Outer Banks. Beaufort’s immediate neighborhood includes the pristine Rachel Carson marine reserve, Shackleford Banks and its herd of wild horses, and Cape Lookout National Seashore, the southern terminus of one of the longest undeveloped coastlines on the Atlantic seaboard. South Carolina’s identically named town (pronounced Bū-ferd) is home to classic Lowcountry marshes graced with vibrant green spartina grasses and an afternoon light that is downright ethereal. In between lies Charleston, a sprawling seaport of historic antebellum homes, world-class restaurants, and graceful southern charm.

It is roughly 350 miles between the Beauforts, which can also include stops at salty towns like Wilmington, NC, and Myrtle Beach, SC. Well-travelled sections of the ICW connect all three cities. Extra caution is advised when entering or exiting any of the inlets that bisect the mid-Atlantic barrier islands, especially on strong southeasterly winds or at low tide. Frying Pan Shoals off the cape at Bald Head Island extends well offshore and deserves a very wide berth.

The Florida Keys are often perceived as simply a jumping-off point for passage to the Caribbean, but they offer excellent cruising in themselves. Charter a boat in Miami, and you have more than 800 islands and islets stretching 150 miles from Key Biscayne to Key West. Beyond that lie the Marquesas and Dry Tortugas island groups, both US territories and the centrepieces of a US national wildlife refuge and a national park. The 70-mile passage from Key West to Dry Tortugas is a popular trip accessible to most intermediate-level cruisers. The Keys are also home to the only barrier coral reef in North America, and the third largest in the world. Ashore any of the Keys you will find a kitschy, flip-flop vibe unlike anywhere else in the States. And best of all, the Keys are indeed a great staging area for any itinerary that takes you deeper into the Caribbean.

Most marine areas from Key Biscayne to the Dry Tortugas are protected by the 3,800-square mile Florida Keys National Marine Sanctuary.